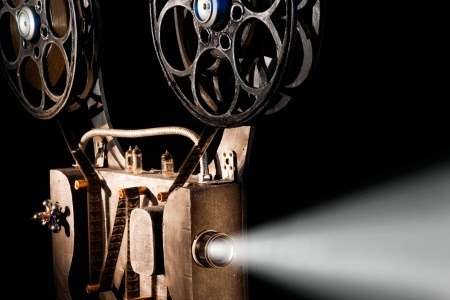 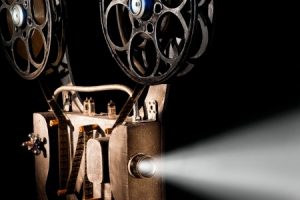 Deciding on which projector to purchase for your backyard movie theater can be a very daunting decision. There are a multitude of websites dedicated specifically to breaking down each make, model and manufacture. Our goal is not to give you every side by side comparison or choice available to you, but to give you some guidelines and explain some of differences which should be taken into consideration when choosing your projector for your backyard movie theater.

When we purchased our projector, a Dell 1209s, about eight years ago, we bought it because it was economical (a little more than $400 as part of a package) and easy (an option with the computer package). It was designed primarily as a presentation projector for a computer. It has been a very durable and adequate movie projector for us and we still use it today.

I am glad that I wasn’t looking specifically for a projector for our backyard movie theater at the time we bought it. I bought it to use in a small, light controlled room and the price and convenience were the primary factors that I took into consideration. It was mainly luck that it also has worked out so well as our backyard movie theater projector.

Aspect ratio is simply the shape of the image that is projected onto the screen in units wide versus units high. If your primary use of the projector will be for outdoor theaters, then this is not as big of an issue as it used to be. The HDTV standard is 16:9 (or 1.78:1) and the televisions that we grew up and some of the older movies had a 4:3 (or 1.33:1) aspect ratio. Some of the new Blu-Ray disk content is as high as 2.35 and 2.4. Most of the projectors sold today have an aspect ratio of 19:6 which will work fine even with the higher Blu-Ray content. It just means that some of your movies will end up with a black bar on the top and bottom of the image, giving it the wider aspect ratio.

The projectors resolution is simply the number of pixels that it has to create an image. This will be listed either by two numbers such as “1280×720” or by a single number  like “1080p”. In the two number listing, the first number is the image horizontal resolution or width in pixels and the second number is the image vertical resolution or height in pixels. The single number listing is the image vertical resolution and the p indicates that the image is progressive scan.This is where most of the difference in price is at. It’s not as bad as it used to be, but the higher the resolution the sharper the image. We would recommend two resolutions for your outdoor home theater.  1280×720 and 1920×1080 will both provide a good quality image in a 16:9 aspect ratio. The 1280×720 format is the best choice if you have a more modest budget, while the 1920×1080 will give the best image detail available.

Each projector has an ANSI lumen rating that determines the light output of the projector. Too much weight is placed on this number alone. Lumen ratings are based on the white output and do not take into consideration color contrast and clarity. The screen brightness is determined by a combination of the light output of the projector as well as the screens reflective properties and throw distance to the screen.

Another factor that is thrown into the brightness discussion is whether the display is a DLP (Digital Light Processing), LCD (Liquid Crystal Display) or LCOS display (Liquid Crystal on Silicone). The vast majority of projectors being manufactured today are either DLP or LCD with the LCOS only being used in a few of the top of the line projectors. So what’s better, DLP or LCD? That depends. There are many pro’s and con’s to both the DLP and LCD display technology. The projectors that use the DLP technology are lighter and are primarily designed for use as a presentation projector while the LCD tend to have better contrast and clarity that is desired to watch movies. An LCD projector will generally be 30% brighter than a DLP projector with the same lumen rating.

Contrast is the difference between the brightest and darkest areas of the image. In a presentation projector the lumen rating is one of the primary considerations. This is exactly the opposite for your backyard movie theater.  A high-contrast projector creates a picture with a clearly defined shadow detail and a deep black level.

A couple of other considerations:

Zoom range and lens shift:  These will be things you may want to consider when you purchase your projector. The zoom range will allow the image to be enlarged by shifting the internal optical elements of the lens. This would be a good option if you are using your projector in a smaller room in your home and then taking it outside for movie night. Keep in mind that there is a greater change of lumen loss when using the telescopic end of the zoom lens.

Lens shift is also an option that would be convenient if you are moving the projector from inside the home to outside allowing you to shift the image left or right and up and down to give you more projector placement options.

3D or not?:  Currently the cost of a 3D projectors is running $1500 and up. This doesn’t include the glasses which start around $50 or more per pair. If cost isn’t an option then by all means go with a 3D system.  Just don’t forget to invite me over too…

Another thing to consider is the replacement lamp price. You can often purchase a replacement lamp at a reduced price at the same time you buy your projector. Lamps always go out when you need them right away, so it’s good to have a spare on hand.

I would recommend that you buy as much projector as you feel comfortable with, but don’t break the bank on it. Technology is changing rapidly and the projectors of today are vastly superior to the ones that were manufactured only a few years ago. Remember, the goal is for you to relax and enjoy yourself with your family and friends. If you are having buyer’s remorse due to the price you paid for your projector, it will be hard to do that. 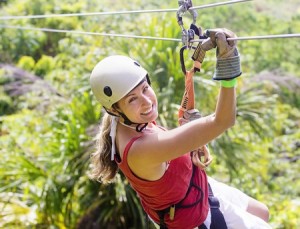 Install a Zip-Line Kit: A zip-line through your backyard is an exciting addition for the little daredevils. And, if you 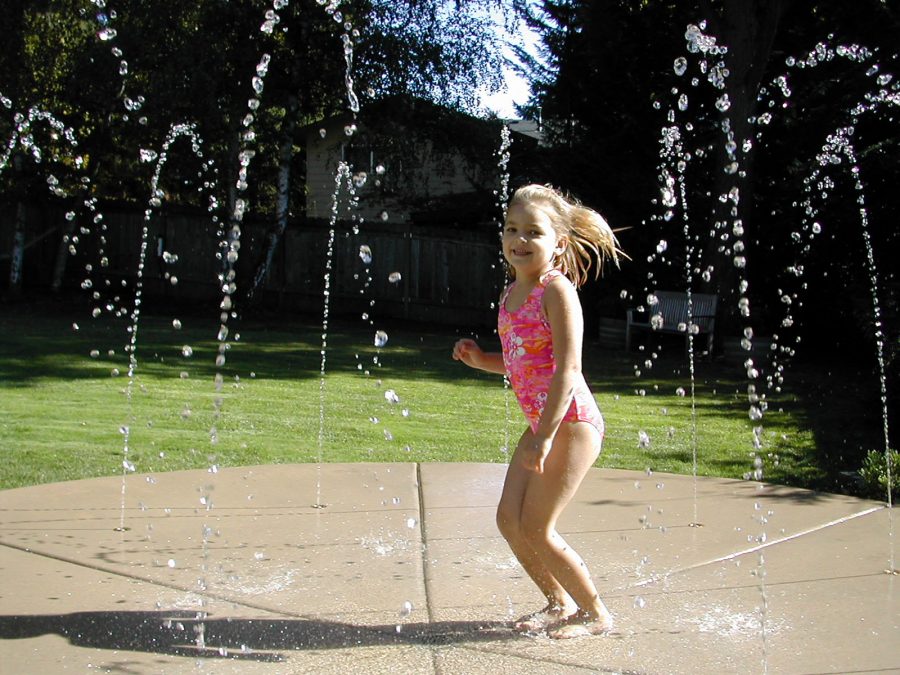 DIY Splash Pad Kits: Choosing the Best One for Your Home

Who doesn’t like frolicking through a splash pad at a water park? Now thanks to the many DIY splash pad

How To Make A Zip Line