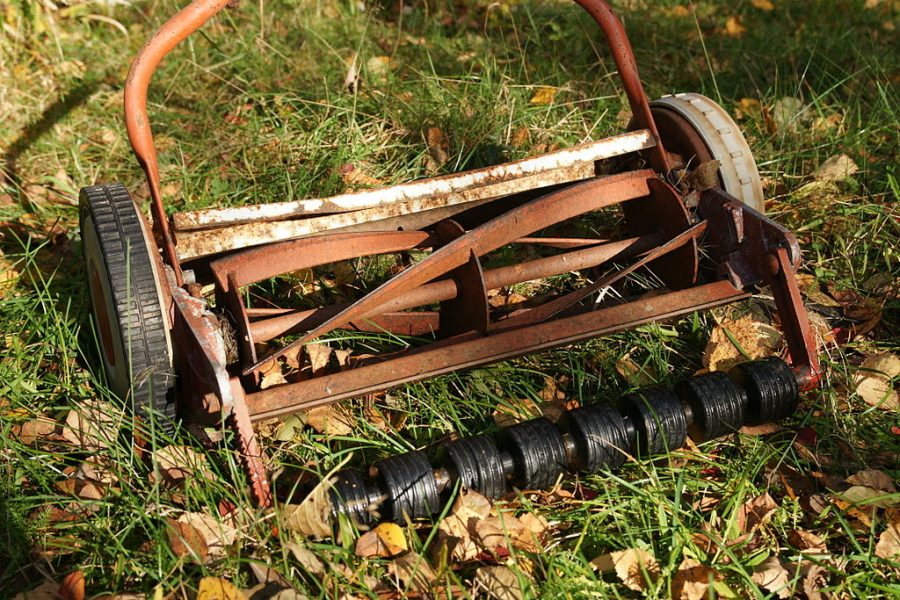 In revolutionary France in the 1700’s, the aristocracy first developed formal lawns. The popularity of these quickly spread round the world. Originally the lawns were tended by teams with blades or sickles hand cutting the grass or in the less formal lawn, animals grazed on them.

It is widely accepted the first mechanical mower was invented designed and patented by a man called Edwin Budding in 1830 in Gloucestershire, in England. His designed was based on a device found in his local carpet factory that trimmed the carpets by blades on a spinning barrel coming up against a static blade. Edwin Budding joined with John Ferrebee to produce and market his design, moving it from an idea to reality.

From his patent:
“a new combination and application of machinery for the purpose of cropping or shearing the vegetable surfaces of lawns, grass-plats and pleasure grounds.” …
“country gentlemen may find in using my machine themselves an amusing, useful and healthy exercise.”

The first Budding and Ferrabee machines was used in Regent’s Park Zoological Gardens in London, in 1831. They spent the next ten years developing it to be pulled by an animal. So it was until about 1950’s the full scale manufacturing of lawn mowers began. They produced about 5000 machines till their doors closed in 1863.

1890’s: James Sumner of Lancashire patented the first steam-powered lawnmower patented in 1893. These were heavy machines, that took several hours to warm up to operating pressure

1900’s: Ransomes’ Automaton becomes the popular manufacturer after WW1 and the first successful commercial venture. Ransomes’ lawn mower were based upon the powered by an internal combustion engine making the steam based models obsolete.

1920’s: Electric and rotary devices were developed but did not take off.

1950’s: By this time, partly due to the introduction of plastics, lawn mowers were being produced cheaply, quickly and within the reach of the average person.

Since the 1960’s we have had several small developments including, rideons and robotic lawn mowers. 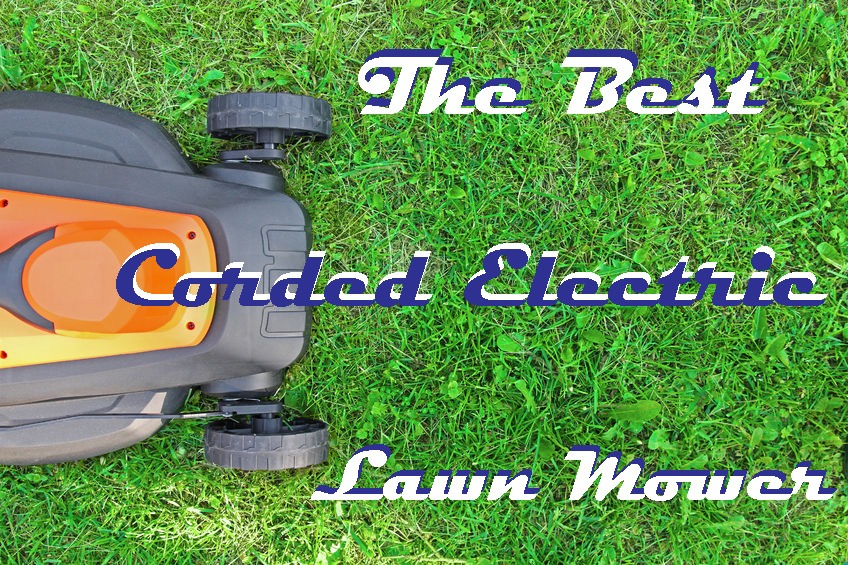 If you’re looking for a great alternative to the traditional gas-powered mower, corded-electric lawn mowers offer a more cost effective